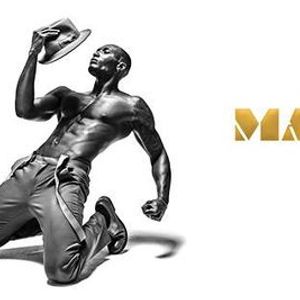 The Arcadia, The Showring, The Entertainment Quarter
19 Nov -23-May 2021
Groups 10+ Call Ticketmaster Group Bookings on
1300 889 278 or email Z3JvdXBzIHwgdGlja2V0bWFzdGVyICEgY29tICEgYXU=


With current productions that have taken London and Las Vegas by storm, MAGIC MIKE LIVE is a first-class entertainment experience based on the hit films Magic Mike and Magic Mike XXL with a new production launching soon in Australia.


Led by a female Emcee who empowers and inspires the audience to redefine what "male entertainment" can be, MAGIC MIKE LIVE is made for a woman's gaze, but directed at a woman's heart. It's a sizzling 360-degree dance and acrobatic spectacular guaranteed to leave the audience breathless.

You may also like the following events from Ticketmaster Groups NSW:

Tickets for Magic Mike Live can be booked here. 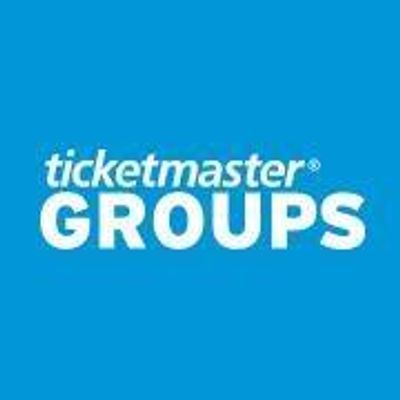