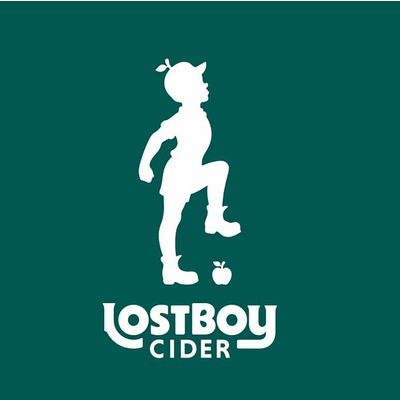 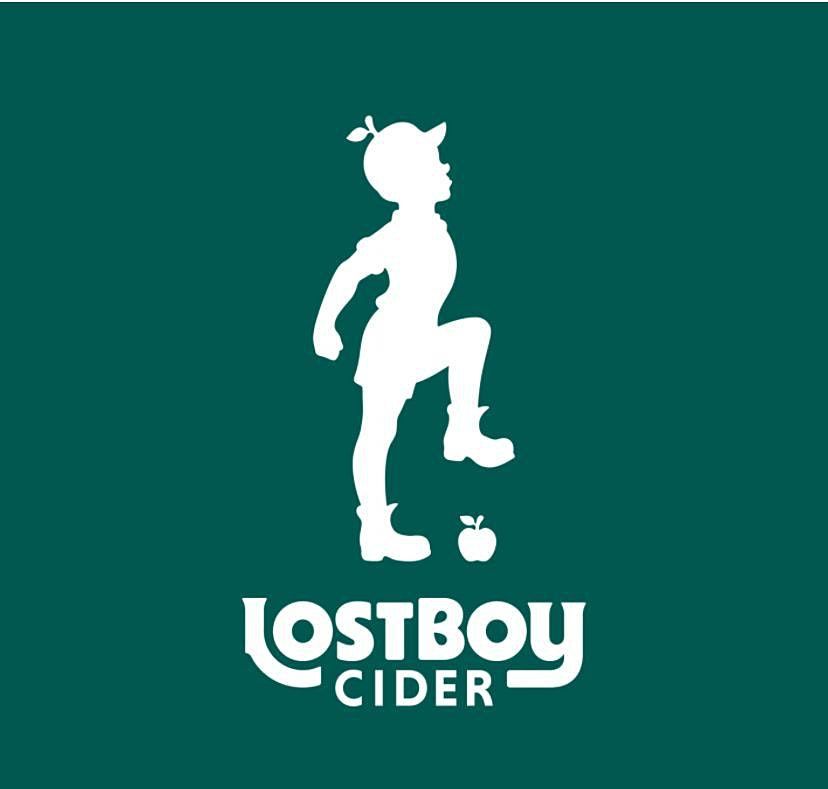 Lost Boy Cider is proud to welcome back its popular comedy series with Matt Bergman and Robert Mac.

Robert's award-winning comedy is smart, subtle, and silly. Not too smart and not too subtle, but occasionally a bit more silly than you’d expect. Robert is a regular at some of the finest comedy clubs around the country. Winner of "Comedy Central’s Laugh Riots." Finalist at "Billy Crystal’s Mr. Saturday Night Contest", "San Francisco International Comedy Competition", "Boston Comedy Festival", "Jerry Lewis MDA Telethon Talent Search."

Matt Bergman realized his love for comedy in his last year of college where he was pursuing a degree in criminal justice. After graduating he realized he was afraid of criminals and decided stand-up comedy was the way to go.

It was a wise move. Bergman is easily relatable and versatile, a skillset that has opened the door to TV appearances on Gotham Comedy Live, Comedy Central Live, and a Dry Bar Comedy Special.

His IMDB also says he was in the movie Dead Teenagers, which is not true and they have not taken it down despite many hilarious requests

His recent album “Approbation Constante” was re-released on Helium Records and called “really tough to purchase” by his mother who still doesn’t understand how iTunes works. 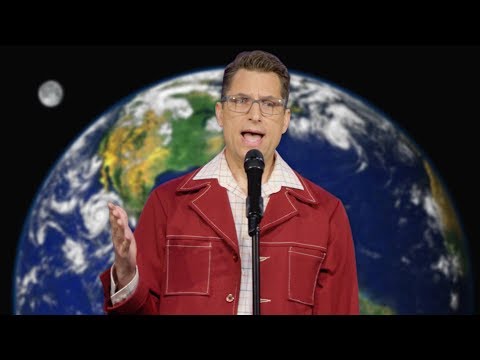 Tickets for Lost Boy Comedy Night can be booked here.