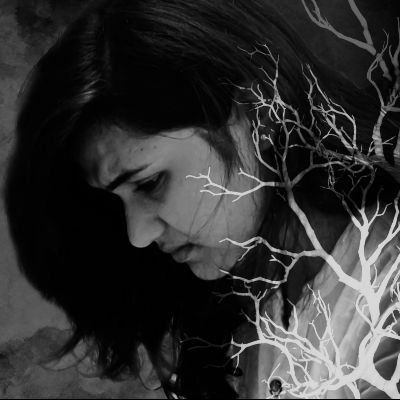 
"Find yourself once again!"

It's not Ipsita's story, who is holding a knife firmly in her right hand. It's not Vikalp's story either, who only has two minutes to stop his wife from pressing that knife on her left wrist. Nor is it a story of the three of Ipsita's friends, who have been a part of her journey ever since she was a little child, who know exactly what can make her undo her decision, but whose help alone perhaps won't suffice for Vikalp.

Instead, Kasar is all of our story. Yes, all of us, who lack in doing what we ought to be doing at one point or the other, and ultimately, end up undoing ourselves.

Witness this intense drama make you delve deep into your psyche and discover your desires for completeness. Witness a devastating storm test the tree's strength to hold on. Witness Kasar!

Book on or before 31st December to avail 33% discount.

Written and Directed by

• Times of India - "A novel experiment, both in terms of storytelling and technique."

Similar Events in & around Ahmedabad 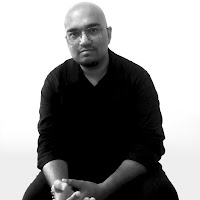