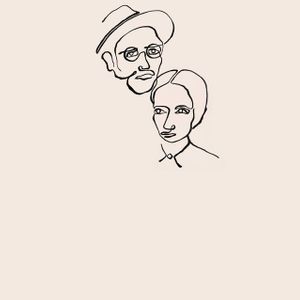 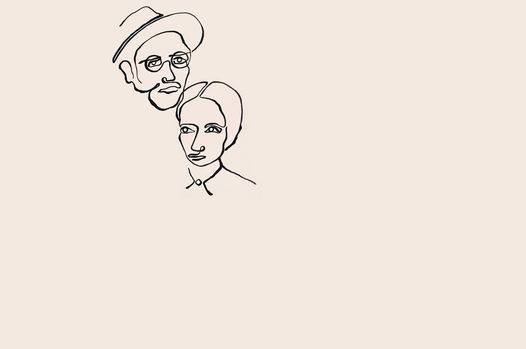 “An opera defiantly of our time and place”


Widely considered to be the great Australian opera, Voss is both the semi-biographical account of an attempt to conquer the Australian continent and an epic love story.

On the surface, Voss is a tale of one man versus nature and his own nature. What lies beneath is an exquisite and moving exploration of the Outsider; a man who desperately seeks an elusive personal connection, and identity with society. Ultimately it is a love story between two human beings that transcends time and place.

Based on Patrick White’s novel about explorer Ludwig Leichhardt, who disappeared whilst on an expedition in outback Australia around 1845, the opera by Richard Meale with a libretto by David Malouf, was the sensation of Adelaide Festival of Arts when it premiered in 1986.

For the first time in 30 years, Voss will once more take Australia by storm as a spectacular staged concert directed by Stuart Maunder. Meale’s epic score is brought to life by an acclaimed all-Australian cast, led by Samuel Dundas as Voss and Emma Pearson as Laura, the Adelaide Symphony Orchestra and State Opera Chorus under the baton of Richard Mills.

Voss was commissioned by The Australian Opera (Opera Australia) and premiered at the Adelaide Festival in 1986.

Tickets for Voss can be booked here.