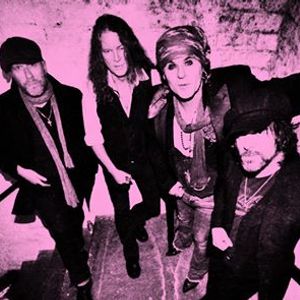 Lovers of fine rock are in for a rare treat come February 2020, when renowned UK band QUIREBOYS tours Australia for the very first time.

Quireboys will hit the road with special guests Palace Of The King for four Australian shows, kicking off on February 20 at The Gov.

Quireboys have been at the forefront of rock music for nearly four decades. Following the band’s inception in London in 1984.

Spike and Guy have been the backbone of this quintessential British rock’n’roll band ever since – a journey that has seen them play to 72,000 at 1990’s Monsters of Rock at Donington with the likes of Whitesnake, Aerosmith and Poison – supporting The Rolling Stones that same year, and joining Guns N’ Roses again a couple of years later on their “Use Your Illusion” tour.

The Quireboys are enjoying a revival – selling out venues around the world including their headline show at London Forum in 2018, also taking in The Monsters of Rock Cruise, Hard Rock Hell, Sweden Rock and Wacken Festivals.

You may also like the following events from The Gov:

Tickets for The Quireboys (UK) can be booked here. 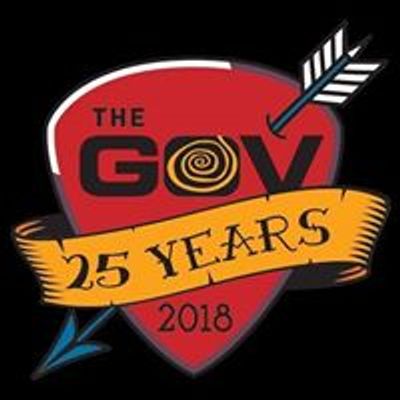 The Gov
Follow Contact
About The Host: “It’s not The Governor Hindmarsh, but it will have to do.” – Keith Urban, during his performance at the Entertainment Centre. (City Messenger) 24/05/07 Since 1993, when the Tonkin family took over, The Gov has established itself as South Australia’s leading live music venue and is highly regarded upon by musicians and music-lovers alike. Between the regular local bands playing in the front bar and the world-class music featured in the venue, The Gov really is Adelaide’s home of live, original music.
website Link: www.thegov.com.au
Nearby Hotels The Gov, 59 Port Rd, Hindmarsh, South Australia, Australia 5007, Adelaide, Australia
Report a problem