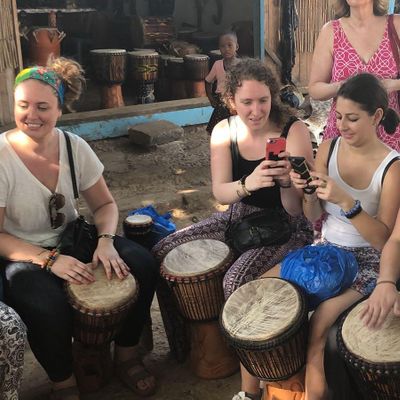 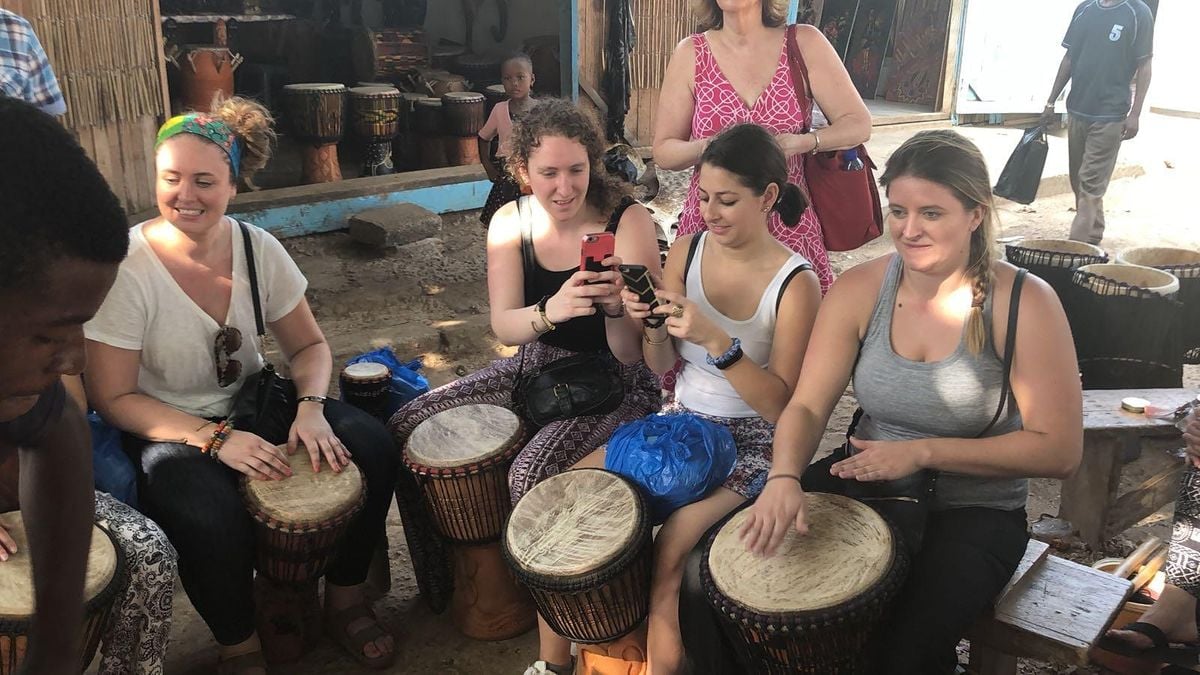 "Accra stay by plan" is a popular expression which simply means Accra is a big city and in order to enjoy your stay.

"Accra stay by plan" is a popular expression which simply means Accra is a big city and in order to enjoy your stay and have the utmost experience, you'll have carefully plan. As a guide with years of experience and one of the best Accra city tour guides, i designed this tour to give tourists a fair view of the nation's capital from the past,present to the future.And please don't be surprised when you go to a market and i ask you to balance something on your head whilst carrying a baby on your back it's all part of the Ghanaian experience!

Visit the "peace" park and have an episode with ostriches

Visit Christianborg castle meaning Christians fortress named after the king of Denmark also known as the Osu castle is one the three major castles in Ghana. Constructed in 1661 by the Danes.The Osu castle has a quite different history pattern as it was once was occupied by a Ghanaian chief.It was later sold to the British in 1850 and the colonial governors ruled from the castle till the earthquake in 1862, it was used as a lunatic asylum. Rebuilt and used as residence of the British Governor of Gold Coast, in 1877-1957. It was subsequently the seat of of government up until 2009 when the jubilee house was built (presidential palace)

Black Star Square, also known as Independence Square, is located in Accra, Ghana, and is now the site for all national gatherings in the Ghanaian capital. It was completed in 1961 to coincide with the state visit of Queen Elizabeth II in November 1961.

From the first parade in honor of the Queen’s visit all the way up to the present day, Black Star Square has hosted all of the country’s major national public gatherings, national festivals, military parades, concerts, and and even crusades. None of these are more important than the Independence Day parades held in the square each year on March 6. The square serves as one of Ghana’s picturesque sites for tourists in Ghana.If you want to prove to people you were in Ghana this is one of the spots to take a picture from.

The Centre for National Arts and Culture, also known as the Arts Centre,It is a vibrantly coloured maze of alleyways with mini stalls exhibiting authentic Ghanaian art in the form of handcrafted clothes, jewellery, sculptures and paintings. The items include traditional musical instruments, authentic Ghanaian wood carvings, cane and raffia products, authentic leatherware, gold, silver and bronze jewellery, beads, clay products and antiques. These products are sourced from various parts of Ghana and other culturally rich neighbouring countries, such as Burkina Faso, Côte d’Ivoire, Mali, Togo, Senegal, Niger and Nigeria. The perfect gift shop for the modern traveller.And also learn how to play the local drums and acquire a PhD in drumming!

Do a drive through in the olden Accra settlements to see the olden architecture of some prominent buildings in Accra like the lighthouse and the fort James letting you in on the paradox of Accra.

Do a walk-through the renowned market place and shopping district in the center of the city of Accra which overflows with goods from colorful fabrics,fruits,cloths to people, scents and sounds, hustle and bustle. It is the best place to absorb the atmosphere of a West African market,

Also check out other Festivals in Accra, Arts Events in Accra.

Tickets for ACCRA STAY BY PLAN can be booked here. 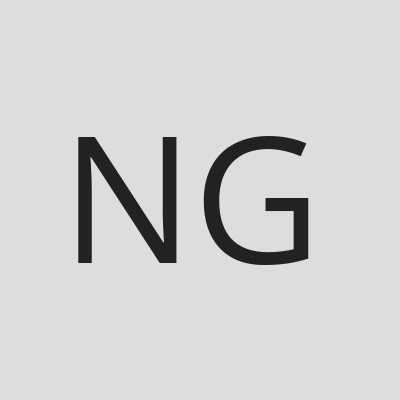 Nii Ghana
Follow Contact
Are you the host?
Nearby Hotels Accra, Ghana
Event details from Eventbrite Report a problem ?