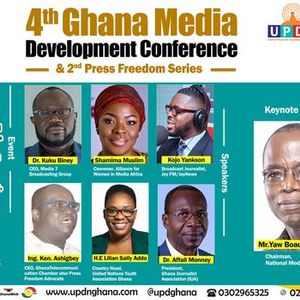 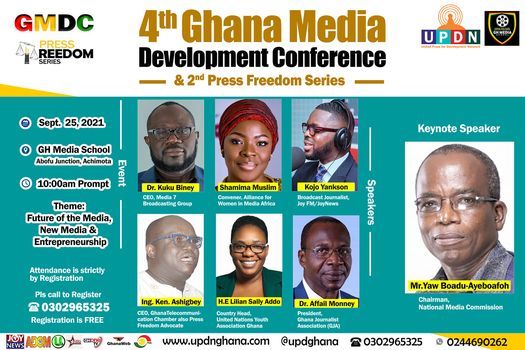 Media Development basically refers to evolution and change in the fields of news media and communications. The change relates to a range of institutions, practices and behaviours including the Rule of Law, Freedom of Expression and Press, Education Systems for Journalists, Business Environments, Capacities of Journalists and Managers as well as support for a diversity of views in society. The process of communication has evolved since the inception of devices that has accounted for ease in message transfer mitigating errors that occurred traditionally. Media is considered to be the most vital component as it deals with information which is required to be adequate and timely imparted. The Media Development Conference is believed to serve as that platform for knowledge transferring in relevance to the future of Media and Mass Communication.
The GMDC media development project work towards improving the quality of media output through training (capacity building), increasing access to the media through the reinforcement of media facilities especially new technologies, and supporting ethical practices of journalism agreed upon by international standards and media professionals themselves.

The event, dubbed: "Ahmed Suale Press Freedom Series" commenced in the year 2019. The maiden edition was hosted at Ghana Institute of Journalism (GIJ), Ridge-Accra. The event is aimed at commemorating the legacy of Mr. Ahmed Hussein-Suale and fallen heroes. Also, encourage investigative journalism and create a platform to speak against the impunity of media brutality, injustice, human abuse and light up the essence of freedom of expression as enshrined in the 1992 constitution to not only enhance our democratic credentials but human development.
Last year, we empaneled Press Freedom Ambassadors and like-minded persons, educationists, media experts, student journalists to confer on the causes to the shameful worsening and epidemic rate of press assaults and murder in ones Africa's freest press country and find solutions accordingly

Also check out other Business Events in Accra, Conferences in Accra, Workshops in Accra.

United Press for Development Network
Follow Contact
About The Host: An Association of media practitioners across the world, who are poised to the true development of ordinary citizens and countries.
Website Link: http://www.updghana.com
Are you the host?
Nearby Hotels Gh Media School, Accra, Ghana, Accra, Ghana
Report a problem ?