Hadone is one of the most interesting new artists in techno, making his way up in quick ascent. Recently he’s been added to the Possession family as a resident alongside heavy hitting releases on esteemed labels such as @[164864170344466:274:Monnom Black] and KAOS. He’s already set several clubs across the globe alight in the last few months not only as Hadone but also alongside Shlømo with their Viper Diva project.
90s Techno remains his main influence, to which he adds his own touch that we all know. This combination gives us a simple and melancholic result that defines his musical identity, creating his own unique style.

Warming up is TLF boss @[250018005031544:274:Tim Haux] , playing b2b with Monami's main man Flamel. Those who have been in the club for previous collaborative escapades between the two local DJs can attest to the fact that this early slot isn't one to be overlooked.

Last but not least we have the incredibly talented and recently prolific VJ @[104222094627408:274:vnc.ptk]. Working with the likes of HATES VJ V/Plasm, the Italian-born, Aberdeen-based VJ has spent much of the last year showcasing her unique brand of visuals at events from Barcelona to Aberdeen. 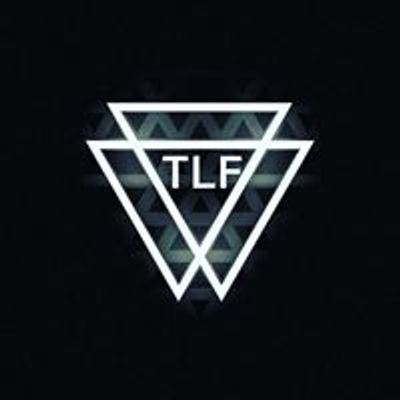